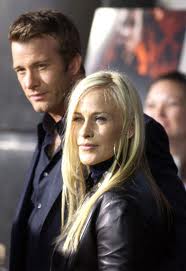 The divorce shouldn’t come as a surprise with Jane taking to the red carpet solo over the last several months, including during the Hung premiere in July, along with the Scott Pilgrim vs. The World premiere in which he has a cameo.