.
You are here: Home / Celebrities / Jay-Z / The Coolest Dudes in the World

There are some characters that seem to have it all; good looks, great style, amazing partner and a whopper of a career. We all would like to hate them but there’s the other thing – they are great guys!

There is no denying that Al Pacino is one cool dude. His films have stood the test of time. Who can forget his incredible portrayal of Tony Montana, the petty Cuban criminal who made it big in Scarface. The infamous bespoke white suit is synonymous with the character, all thanks to Pacino’s ability to transform himself into the character that he is playing. 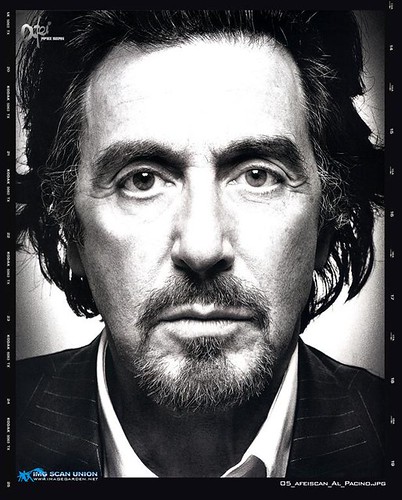 Woody Allen does not automatically spring to mind when the mention of cool dudes arises. However, he is the original geek chic man. His talent in front of and behind the camera has shone through for years. His fashion has often been so uncool that it is almost ironically cool. His self depreciating humour is a tribute to a man who really does, surprisingly, deserve to be called a cool dude!

Jay Z is a very cool dude. He has obviously cracked the rapping world and he has become a mega star. He has a flair for fashion which earns him the title of best dressed rap artist. However, he is also a very shrewd businessman and his talents have earned him a fantastic reputation in the music and fashion world alike. 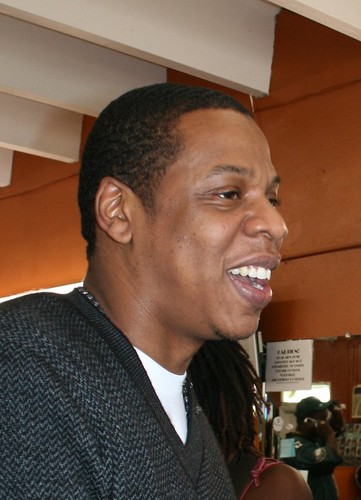 Prince William is a royal that it is very hard to dislike. He has carved himself out a career as a rescue pilot of a helicopter and has been involved in several life or death scenarios. His marriage to the Duchess of Gloucester earned him some serious kudos in the eyes of the public and on the wedding day he drove down the Mall with his new bride, almost as an ordinary dude! He is earning respect in a tough market and, so, he gets the title of cool dude to go with his other titles! 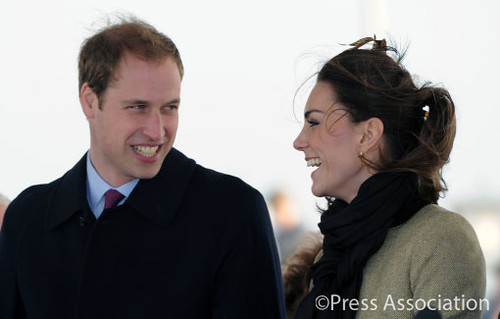 Ridley Scott has consistently produced and directed some of the best films ever made. No exaggeration, this guy from the north east of England has used amazing imagination to make films such as Alien, Gladiator and Prometheus. He is a modest man but he has reigned over Hollywood in a quiet but intelligent way. There is no doubt that he is a cool dude.

Damien Hirst has ridden the initial wave of the enfant terrible of the art world to become the feted king of modern art. His art sells for astronomical sums, he currently has a sell out show at the Tate Modern and he continues to live life with his own rules. He deserves the accolade cool dude on his mesmeric rise artistic fame and dominance.

Written by Elizabeth James who writes for the Cad and the Dandy, purveyor of bepoke suits