The trailer features a lead up to the biggest battle of Harry, Ron and Hermione’s lives as they prepare to battle Lord Voldemort and his ban of death eaters.

END_OF_DOCUMENT_TOKEN_TO_BE_REPLACED 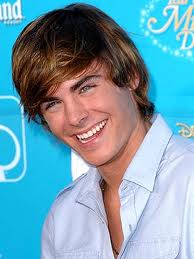