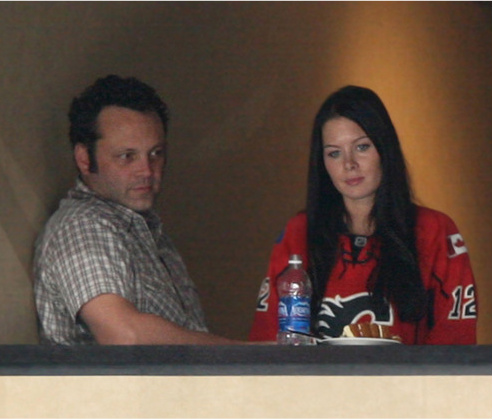 Locklyn was born at a Chicago hospital at 7 lbs and 20 inches long.

A friend of the couple told People:

“Both of them couldn’t be happier to welcome their sweet little girl into their family!”

END_OF_DOCUMENT_TOKEN_TO_BE_REPLACED 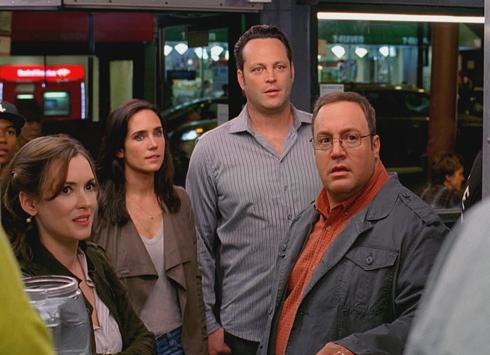 END_OF_DOCUMENT_TOKEN_TO_BE_REPLACED

Vince Vaughn at a photocall on October 15, 2009 in London, England.

Astrologists and psychics say that your mood during the first few days of the New Year will set your overall disposition and fortune for the rest of the year. Good job, Vince and Kyla. Cheers!