Paula Abdul hosted the recent VH1 Divas and surprised everyone by poking fun at Ellen, her replacement on American Idol. She had this signature Ellen get up – blonde wig and jeans – and did an impersonation. Ellen tweeted that she doesn’t mind at all. Why would she? She’s the one who has the job, right? 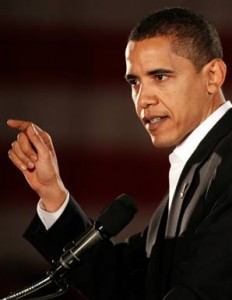