And it’s not because of the kids or the mom. It’s actually due to Jon’s “erratic” behavior. TLC has issued a statement saying that despite inaccurate statements from Jon, he is still under contract and his behavior is only harming everyone involved. As such, filming has been suspended. Are we really going to miss the show anyway? 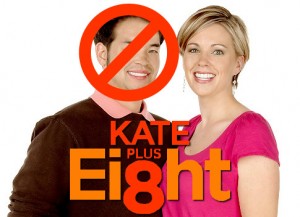 I say it’s about time! The show Jon & Kate Plus Eight has been renamed to Kate Plus Eight, highlighting the separation of the parents. Now, it will focus on Kate being a single mother of eight. As for Jon, he says he has not been kicked out and will still appear in the show every so often. How about never mind? 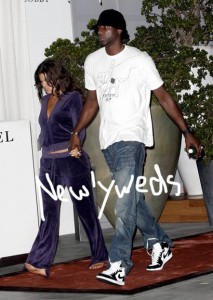 What is a reality TV star’s wedding if it is not to be aired on TV as well? Fans will be delighted to know that the wedding of Khloe Kardashian and Lamar Odom will be aired on E! this November. Let’s see how many viewers this episode will get. 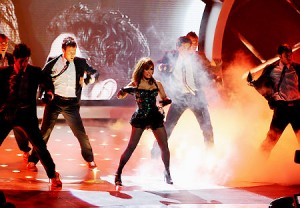 Paula Abdul may not have her own show but she is not idle, either. News is that she is going back to Dancing with the Stars as a guest. We know she can dance, so it’s probably a good move. 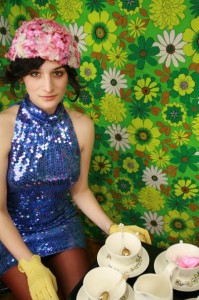 SNL newcomer Jenny Slate made a boo-boo in her first skit titled “Biker Chick Talk.” She inadvertently dropped the F-word: “You know what? You stood up for yourself, and I f—ing love you for that.” No comments from the producers of the show yet. But really now, I hope she doesn’t get crucified for this. Bigger slips have been made.