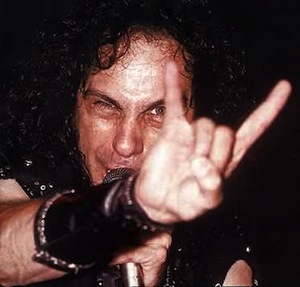 Young, old, healthy, sick, the Reaper takes them all when the time comes, and this Sunday, the Reaper took heavy metal rock legend Ronnie James Dio. According to wife and manager Wendy, Dio passed away at age 67 from a failed battle with stomach cancer, despite his determination and numerous chemotherapy treatments.

Dio had originally planned to be part of the Heaven & Hell tour this year, but it was cancelled earlier this month. Heaven & Hell, formed in 2006, was the latest version of Black Sabbath, boasting several other members including Vinny Appice, Tony Iommi, and Geezer Butler.

Before Dio replaced Ozzy Osbourne as vocalist when the latter departed Black Sabbath in 1979, he was lead singer of Richie Blackmore’s Rainbow (an offshoot of Deep Purple). Dio also had a namesake band, Dio, under which he released 10 albums. He’s also credited with the “devil horn” hand gesture commonly seen given both by metal performers and fans at concerts. 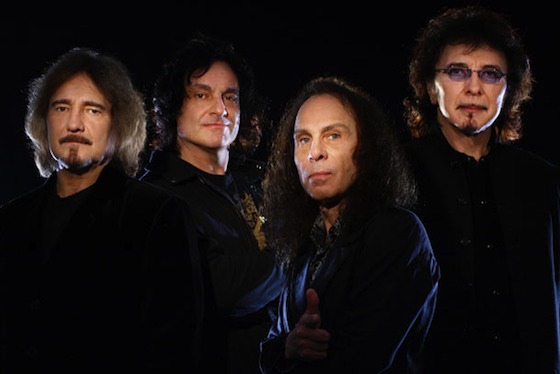