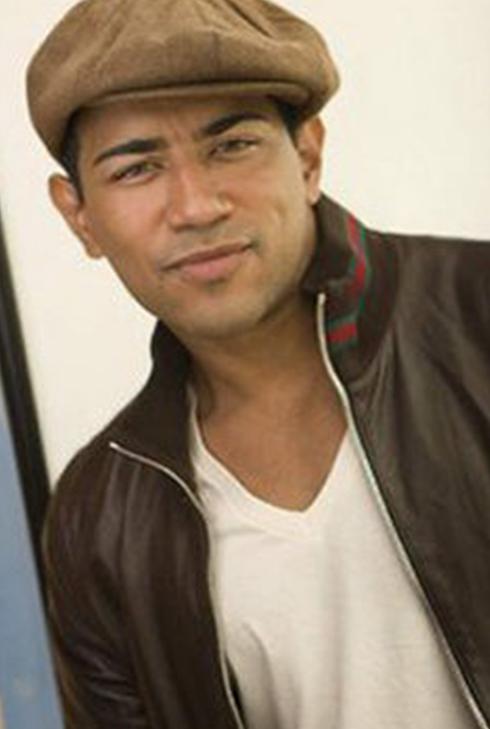 Michael Brea, best known for bit parts on Ugly Betty and Step-Up 3D is currently undergoing a psychiatric evaluation after he chased his mother around her home and then cut off her head with a Samurai sword.

Yannick Brea, 55, was found decapitated in her home on Tuesday morning when NYPD officers arrived at her home and were forced to subdue Michael with a taser.

According to neighbors, Yannick was screaming for help as Michael screamed out the names of religious figures, including Moses.