We all know that Bradley Cooper is smokin’ hot, but not to the point where he’s ‘burnt’!

END_OF_DOCUMENT_TOKEN_TO_BE_REPLACED

Sienna Miller, who months ago, set the tabloids sizzling with her adulterous affair with Balthazar Getty said that she’s currently single. I think it’s code for looking for another married man. 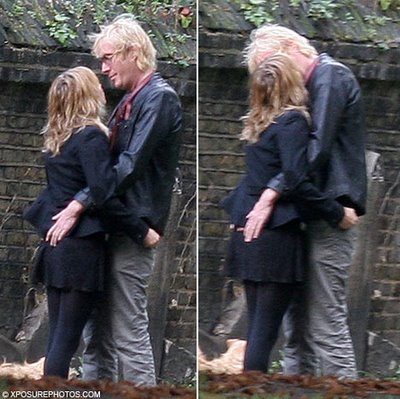