I’m a huge fan of the original Green Hornet series and while I liked the first Green Hornet trailer, the newest offering is even better.

If you haven’t had a chance to watch the original Green Hornet series you can still watch the new movie and enjoy every minute of it thanks to a really nice character introduction throughout the movie and even great back story bits in this trailer.

Here’s a new look at the Green Hornet movie:

END_OF_DOCUMENT_TOKEN_TO_BE_REPLACED 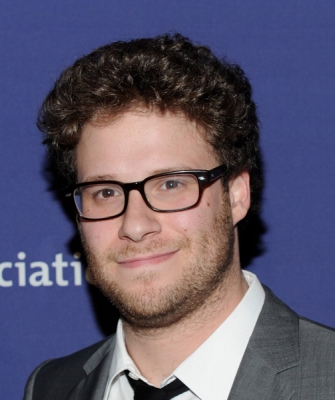