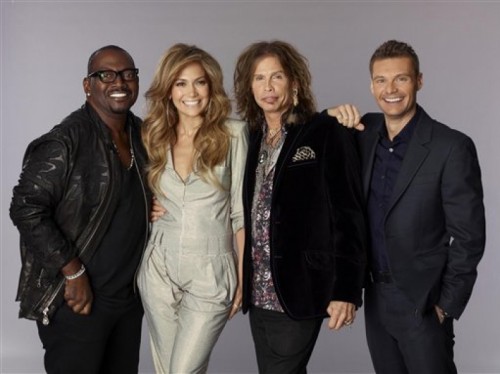 END_OF_DOCUMENT_TOKEN_TO_BE_REPLACED

TMZ.com is reporting that Randy Jackson was kept on the hit reality TV show American Idol so viewers would still have an “original connection” to the show, apparently Ryan Seacrest doesn’t count!

Earlier this week it was announced that Kara DioGuardi was fired from the show, while Ellen DeGeneres chose to leave the show over time commitments and the fact that she didn’t like having to give negative criticism.

Seriously Ellen you didn’t realize you would have to criticize people on a singing talent show? END_OF_DOCUMENT_TOKEN_TO_BE_REPLACED 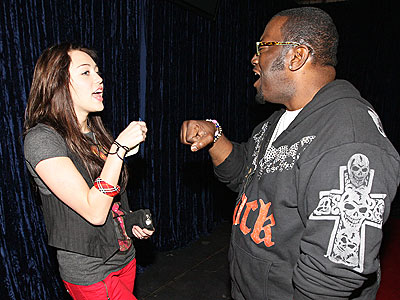 What would Randy say of Hannah Montana’s moves if she were on American idol? Not that the teen star needs any more compliments — her sold out concerns are “screaming proof” that she’s an American Idol. 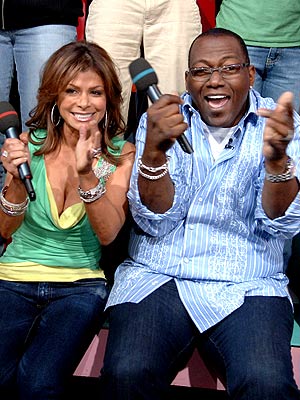 to launch a new album!

Randy is releasing Music Club, Vol. 1. which will include Paula’s first single since 1993. “It’s an historical moment,” said Jackson.

In a grand American Idol reunion, the two launched the album in an interview in Ryan Seacrest’s radio show. Only Simon was missing — are we surprised? — perhaps too busy posing half-naked in gay men’s magazines to fly over to the US.