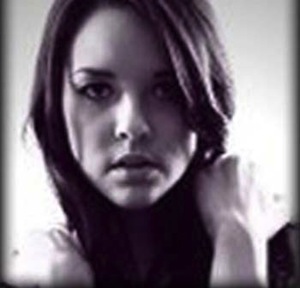 A heavenly body was spotted at the French West Indies last weekend, or so the guys will tell you.

The 26-year-old Australian model posed for a Victoria’s Secret photo shoot by the beach and gave onlookers an eyeful of candy. Sorry boys, the paparazzi caught her at a bad time; she donned mostly summer clothes and not too many bikinis when they snapped away.

Her boyfriend Orlando Bloom wasn’t at St. Bart’s to keep an eye on his lady. The actor was busy promoting his movie at the Sundance Film Festival.