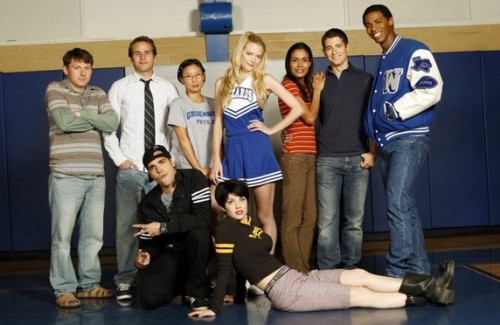 ABC has pulled the plug on My Generation a new TV series that saw just two episodes air on the network, the cancellation was announced on Friday.

The “documentary-style” TV series surrounded a group of high school friends who are followed 10 years after graduation. The announcement follows the cancellation of FOX’s  own freshmen show Lone Star.

According to Nielsen ratings, My Generation only managed 5.17 million viewers during it’s September debut, even though it was in the time slot just before Grey’s Anatomy. By the show’s second episode only 3.82 million viewers tuned in.