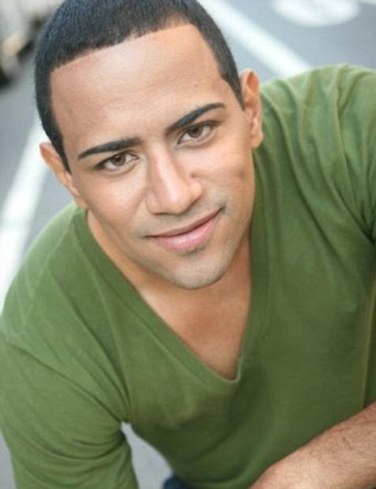 Michael Brea, the Ugly Betty actor who cut off his mother’s head with a samurai sword while screaming out the names of people from the bible has now said “I didn’t kill her. I killed the demon inside her.”

Brea spoke with the NY Daily News from the Bellevue Hospital prison ward where he’s currently under observation. He says god came to him in his sleep and told him it would be his last day on Earth.

The interview got even more strange from there when Brea says he had to leave his apartment because someone was trying to put a curse on him. He went on to state that while taking the train from Brooklyn: