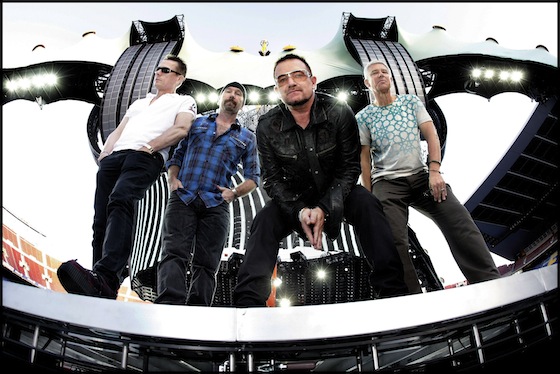 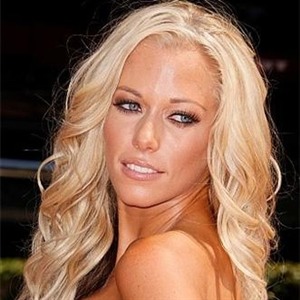 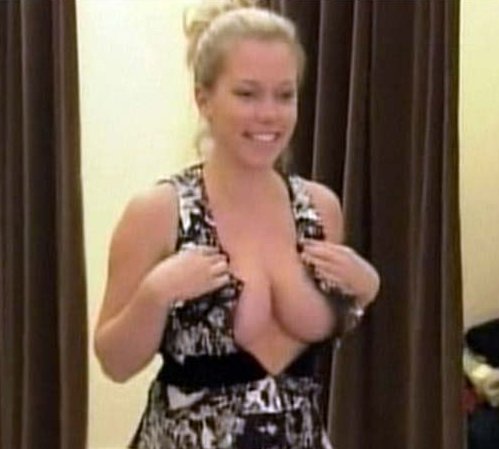 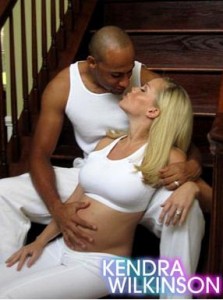 Some women get sexier when they become pregnant, and it seems that Kendra Wilkinson is one of them. She recently showed off her baby bump and boy, is she looking good! See for yourself!