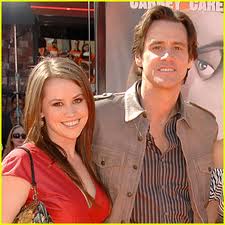 Jane and Jackson are currently in New York City visiting Grandpa Jim on the set of his newest movie “Mr Popper’s Penguins.”
END_OF_DOCUMENT_TOKEN_TO_BE_REPLACED

He may not look old enough to be one, but Jim Carrey is now a proud grandfather.