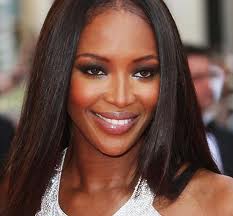 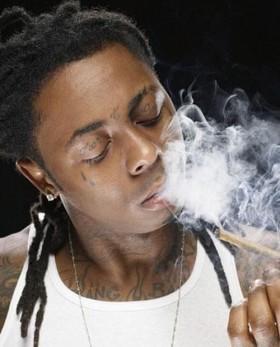 Lil Wayne may be a multi-million dollar rapper, but he’s also a tax skipping citizen. It’s being reported that the IRS has filed a $1,138,760 tax lien against the rapper who is currently serving time.

According to reports, Lil’ Wayne skipped income tax payments in 2004, 2005 and 2007. END_OF_DOCUMENT_TOKEN_TO_BE_REPLACED