I Love You Philip Morris 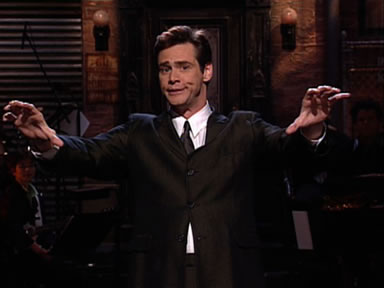 Jim Carrey is heading back to his roots in early 2011, agreeing to host the first Saturday Night Live of the new year.

It will be the first time Carrey has hosted the show since 1996.

Carrey will appear on January 8 with special music guests The Black Keys who will be making their first appearance on the popular sketch show.