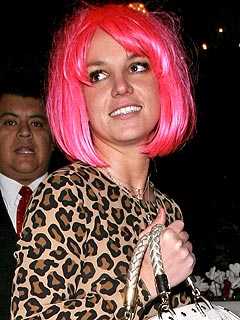 Britney Spears has been released from the 72 hour hold at UCLA Medical Center’s psych ward — but against the doctors’ advice.

The court representatives found “no just cause” for the hold, even though her medical team and her parents felt she was safer under medical care.

By law, the courts have a hearing at the hospital to find out whether the hold is justified. This procedure is directed by a lawyer, who interviews the patient and the doctor to see if there’s “just cause” for detainment.

“This is when law and medicine collide,” says attorney Terry K. Wasserman, who’s not involved in the Spears matter, “when a lawyer can override a doctor’s opinion.” 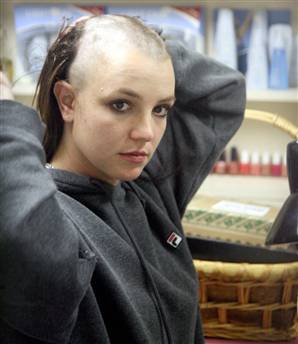 Britney’s doctor has decided to extend her stay to 14 days — a sign that there’s a serious problem. She’s also been placed in a padded cell, usually done if a patient has become violent or can pose a danger to herself or others.

So what’s life like for Brit?Â  She’s not completely under lock and chain — she can use her own clothes, receive visitors, make calls on the public phones.

But it’s not the life she used to have…and she’s not the Brit we used to know. What a sad, sad turn of affairs for this pop star. Hopefully, the only way to go is up. 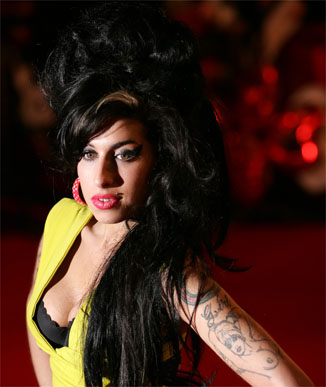 Okay, okay, what’s with the hospitals?!

Amy Winehouse (another of our favorite celebrity trainwrecks) checked into the hospital. Apparently she’s been going through detox, and started vomiting. She became seriously dehydrated. Guess her body was going through shock after she started actually (gasp!) drinking water instead of vodka.

Hopefully Amy will be okay in time for her Grammys performance. 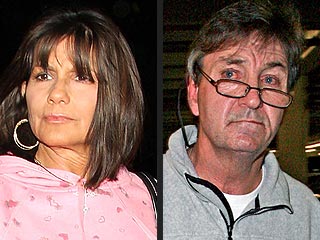 Courts have granted Britney Spears’ parents, Jamie and Lynne Spears, temporary control over her finances, visitor access, medical records, and even her property (for example, they can change the locks of her mansion, or raid her growing collection of pink wigs). She is still undergoing psychiatric evaluation.

The first thing the couple did was to issue a restraining order against Sam Lufti, Britney’s friend. He says: “I object to this. Britney is fully capable of handling her own finances. Her doctors are capable of handling her health care. You’d think in a time like this, the family would be at the hospital taking care of their daughter, rather than fighting for her money. How sad.” 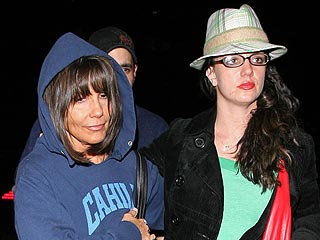 Why would Britney check herself in at 1 am? Did something happen? Was there an ‘episode’ or some imminent danger to health that it couldn’t wait till morning? CNN reports that it was an “intervention” staged by her psychiatrist. It could explain why her mom had been visiting her. And why the reunion was particularly tense.

Family sources say everyone is worried, but hopeful that this could finally mean that Britney is willing to get the help she needs. “She’s been manic for years,” they said. “Please, pray.”