Former Green Bay Packers quarterback Brett Favre may be spending his retirement dancing around a different type of stage, specifically that of TV series Dancing With The Stars.

It’s being reported that Favre has joined Jodie Sweetin, Vince Neil and Mischa Barton for season 12 of DWTS.

The announcement, if true, will be made when ABC reveals their newest dancing lineup during the Feb. 28 finale for The Bachelor.

END_OF_DOCUMENT_TOKEN_TO_BE_REPLACED 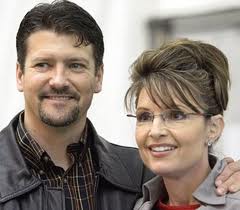 Jennifer Grey will soon undergo surgery to fix the ruptured disc she suffered when competing on the top rated TV show Dancing With The Stars.

In spite of her injury Grey, 50, and her partner Derek Hough, won last weeks DWTS finale.

She says of the procedure:

END_OF_DOCUMENT_TOKEN_TO_BE_REPLACED 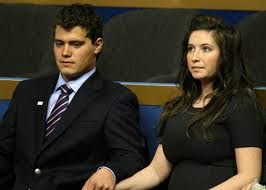 She said of Levi “He’s changed. Night and day, definitely,” adding “The guy I fell in love with was a hard-working Alaskan man that didn’t want to wear straight-legged jeans and get chased by Radar.” END_OF_DOCUMENT_TOKEN_TO_BE_REPLACED