On the wake of the actress’ divorce from Olivier Martinez, her exes just had to weigh in on the action, right?

END_OF_DOCUMENT_TOKEN_TO_BE_REPLACED 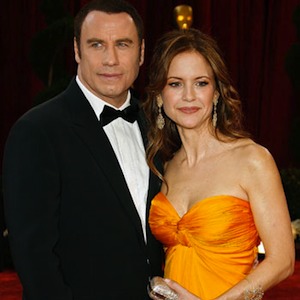 Only days after Ashton Kutcher said that his wife Demi Moore is a genetic freak and that they might still have kids together — even though she’s nearly 48 — John Travolta and 47 year-old wife Kelly Preston revealed on their personal websites that they are expecting a baby. Preston is said to be 3 months pregnant. The couple lost their 16-year old son Jett early last year to a seizure, during a vacation in the Bahamas, but have 10 year-old daughter, Ella Blue. The couple also lost their dogs this week to an airport service vehicle in Bangor, Maine, where they own a nearby home. The family has been laying low after Jett’s passing, but did appear in 2009’s Old Dogs, will be in 2010’s From Paris with Love (Preston is uncredited), and both have other projects in the works. 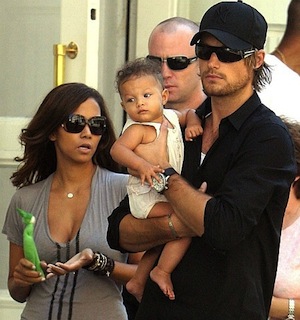 Meanwhile, in other celebrity baby news, Halle Berry and Gabriel Aubry have been turning up the notch on the custody battle for their baby daughter Nahla. Apparently they’ve parted ways for a few months and have been consulting lawyers. Aubry, who is not married to Berry, is a Canadian model and the couple lived in Montreal, Canada, for a while during their 5-year relationship. Berry is heading off to South Africa for several months for a film shoot starting in July. Aubry does not want to be separated from Nahla during that time and is trying to get permanent custody. It seems that for now, Aubry will be Nahla’s paid nanny and go to South Africa as well. I wonder if he realizes that women are usually favored in custody battles. What’s more, Berry was 40-plus when she had Nahla, and that while being Type 1 Diabetic. Man, I say that given the risks she took for Nahla’s birth, there’s no way Aubry should get permanent custody. Work out your differences.

Berry has been married twice before, to musician/ actor Eric Benet (whose daughter, India, Berry adopted), and before that baseball player David Justice.