Danielle Staub has added some of the craziest (bitchiest) moments we’ve seen on The Real Housewives of New Jersey but that will no longer be the case, with Bravo announcing on Monday that she will no longer be part of the shows lineup.

The move shouldn’t surprise the show’s viewers as Staub managed to piss off just about everyone during season 2 including her sister-in-law Jacqueline Laurita, Caroline Manzo and a good family friend in Teresa Giudice.

END_OF_DOCUMENT_TOKEN_TO_BE_REPLACED 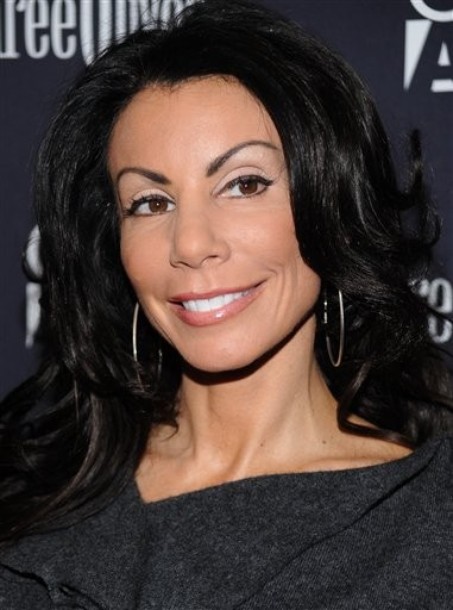