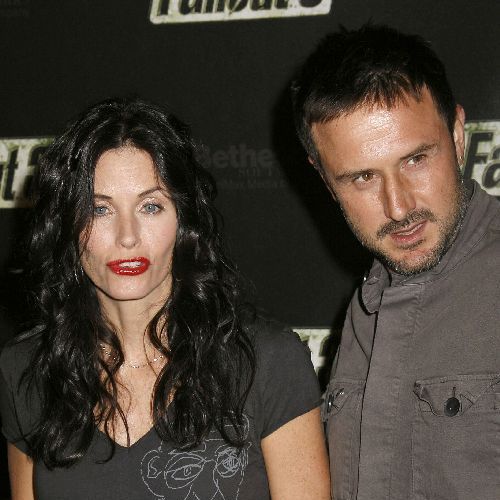 David Arquette recently admitted that he cried the first time he had sex with another woman after his split from wife Courteney Cox, but now Courteney is speaking out on her own and she’s saying divorce isn’t in the picture yet.

In an interview with TV Week Courteney says: