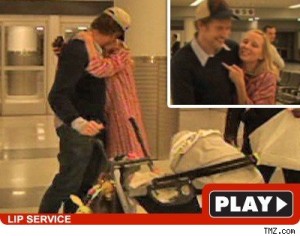 TMZ got a video clip of Anne Heche and her love, James Tupper. Can anyone doubt their love for each other after seeing that? Even the still photos ooze of…I dunno, love? 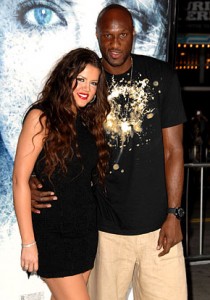 We only recently heard about Khloe Kardashian and Lama Odom being together, but the news is that they are tying the knot within the next two weeks. Khloe says she wants to get married before Lamar goes away for training and before the NBA season starts. Why?

Pets – dogs in particular – seem to be a popular thing with Hollywood stars. While Jessica Simpson is frantically looking for her maltipoo Daisy, Heidi Pratt is proudly showing off her new maltipoo Dolly. She is a birthday gift from husband Spencer. I guess we’ll be seeing Dolly around a lot.

San Diego Chargers’ Shawne Merriman is in police custody after the authorities were called at 3:45am. Tila says that she was choked by Merriman and he physically stopped her from leaving his home. She was brought to the hospital but has since then been released. As for the NFL star, he has a $58,000 bail, something that he can easily afford. 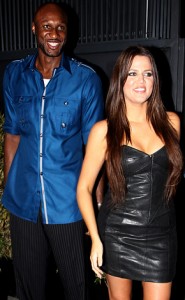