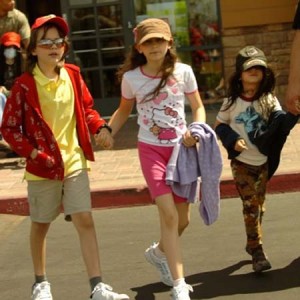 Grandmother Katherine Jackson may have gotten legal custody of the Jackson children, but it doesn’t mean that she is raising them alone. Aunt Rebbie Jackson is taking on an active role as well. She is the oldest of Katherine’s children. 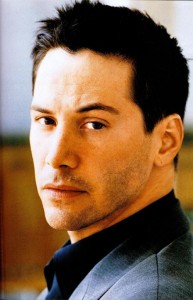