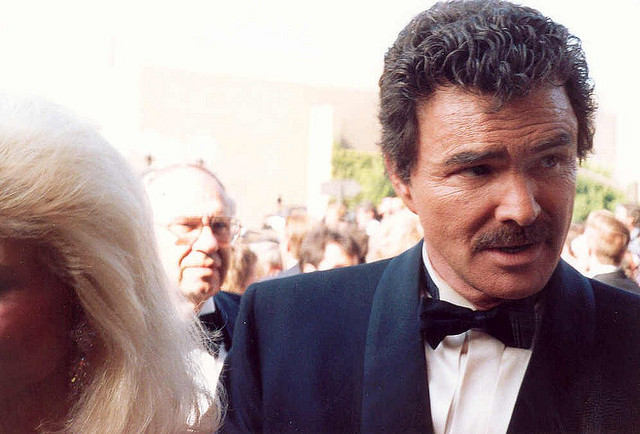 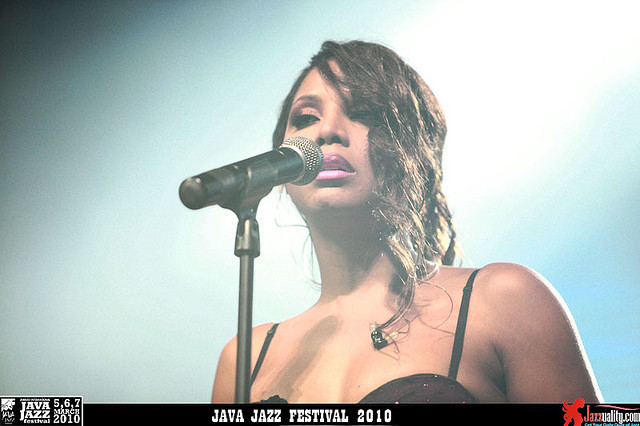 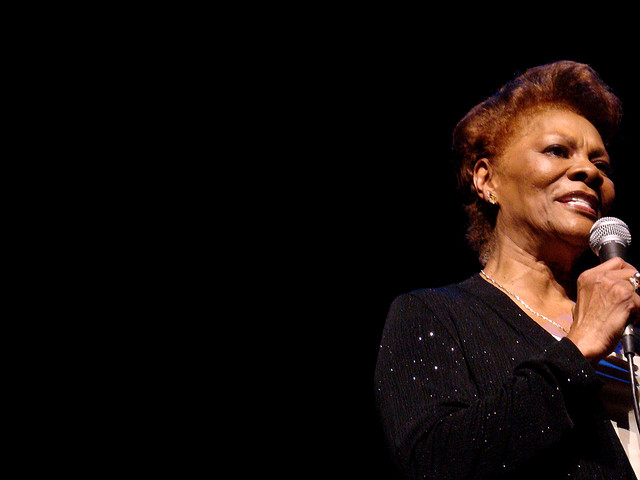 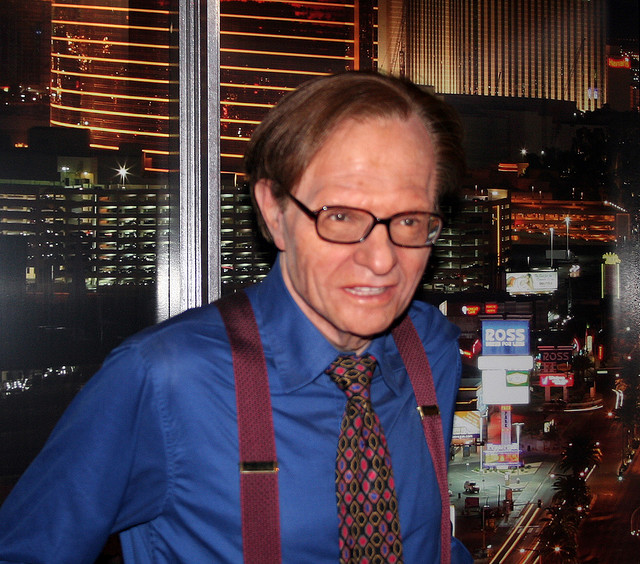 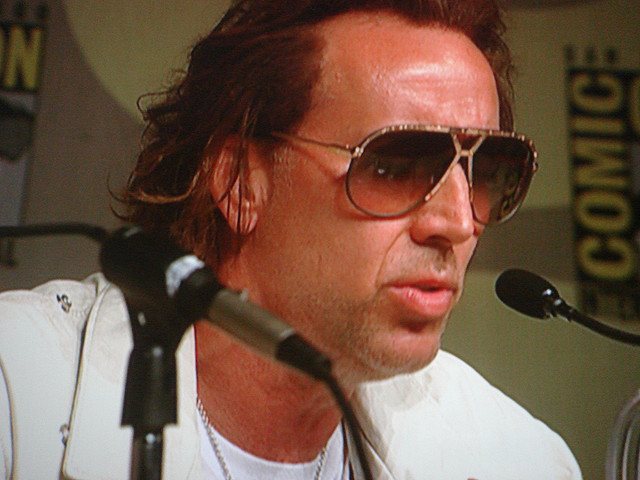 People look up to them, adore them and follow them on TV, on the big screen and on social media. They’re called stars or celebrities.

The name celebrity alone is already associated with big bucks. Apart from their good looks, they earn large sums of money per project and lead a glamorous life.

But on the flipside, these celebrities are much like ordinary people when they’re not in front of the camera. They encounter problems in their personal and professional lives and some even mismanage their funds.

Sometimes these celebrities get overwhelmed with their large earnings that they tend to spend them on so many things they want right away. When this frequently happens, the end result is lack of savings and in worse cases, declaring bankruptcy. END_OF_DOCUMENT_TOKEN_TO_BE_REPLACED