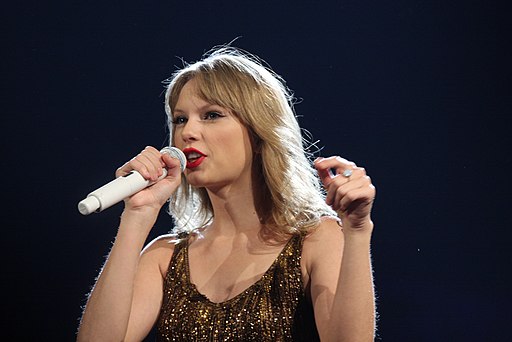 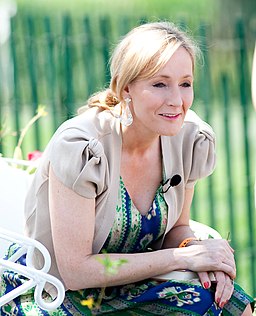 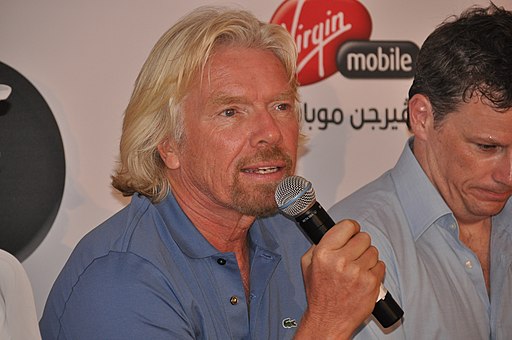 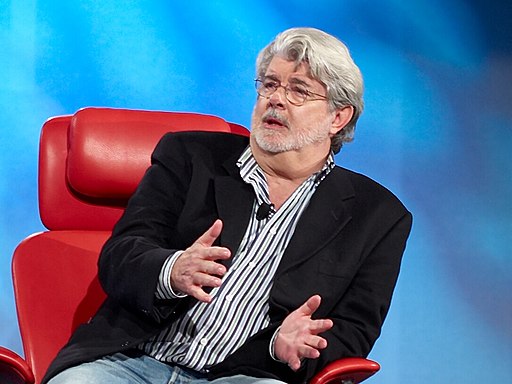 As an ode to the great butt goddess Jen Selter, it’s only appropriate that we look back as well to the gorgeous ladies whose tushes have graced the Internet. Ready, set, a*swipe!

END_OF_DOCUMENT_TOKEN_TO_BE_REPLACED 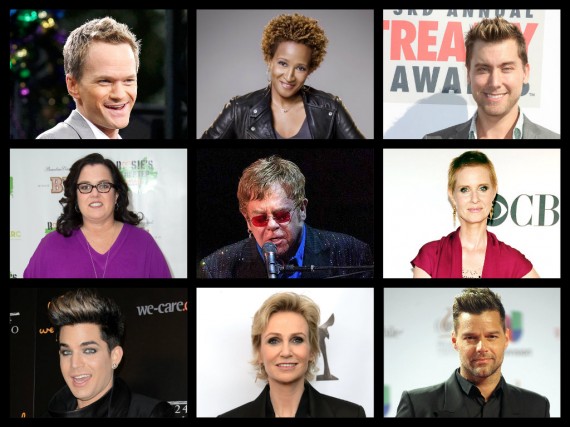 END_OF_DOCUMENT_TOKEN_TO_BE_REPLACED

Initially, Lady Gaga’s perfume was said to be inspired by the smell of blood and semen. The controversial singer later said Fame would smell like an “expensive hooker”. But the truth is that Fame, Lady Gaga’s first fragrance, combines notes of Tiger Orchid, apricot, incense, Atropa belladonna and saffron. END_OF_DOCUMENT_TOKEN_TO_BE_REPLACED 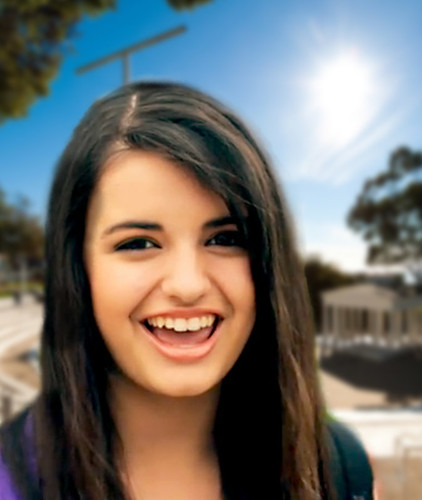 Dubbed the worst song ever, Rebecca Black’s “Friday” has received over 167 million views on YouTube. Made and released through ARK Music Factory, the song and accompanying music video was paid for by Black’s mother at a cost of $4,000. It has entered into the top 100 music charts in the UK, USA and New Zealand and has featured in an episode of Glee. In March 2011, Black signed up to DB Entertainments and is due to release her album during late 2011. Following her success, Black has also appeared in Katy Perry’s Last Friday Night (T.G.I.F) video however fame comes at a price and the Anaheim Police Department are currently investigating death threats received by Rebecca in February 2011. END_OF_DOCUMENT_TOKEN_TO_BE_REPLACED