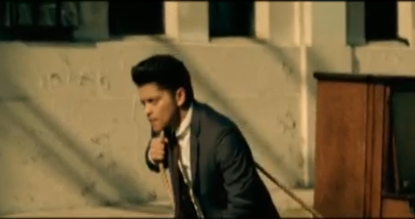 R&B singer-songwriter Bruno Mars has become a big name in the music industry after exploding on the scene with his hit collaborations with B.o.B. for “Nothin’ on You” and “Billionaire” by Travie McCoy. Now he’s back with a new single of his own.

Grenade is a solo effort by Mars from his album Doo-Wops & Hooligans. 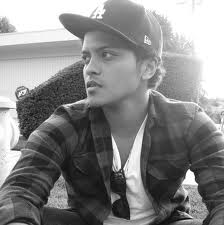