The newest season of Britain’s Got Talent hasn’t even hit the airwaves yet and it’s being reported that new show judge David Hasselhoff is already acting like a super diva.

“The Hoff has already got a huge list of demands and the auditions don’t even start until this week. He’s demanded two dressing rooms, even though the other judges will only get one each,” adding. “All the production staff are joking, saying it’s like Mariah Carey’s coming to town.”

END_OF_DOCUMENT_TOKEN_TO_BE_REPLACED

Susan Boyle may have wowed audiences around the world with her “I Dreamed A Dream”  performance on Britain’s Got Talent but now an insider told UK newspaper The Evening Standard that the performance was auto-tuned.

Boyle’s performance made her a worldwide singing sensation big enough to sing at an upcoming meeting with the Pope, while racking up nearly 50 million YouTube views.

According to the insider, just like allegations over Simon Cowell allowing X-Factor auto-tuning over the last week, the performance given by Boyle’s was tweaked before it went live.

END_OF_DOCUMENT_TOKEN_TO_BE_REPLACED 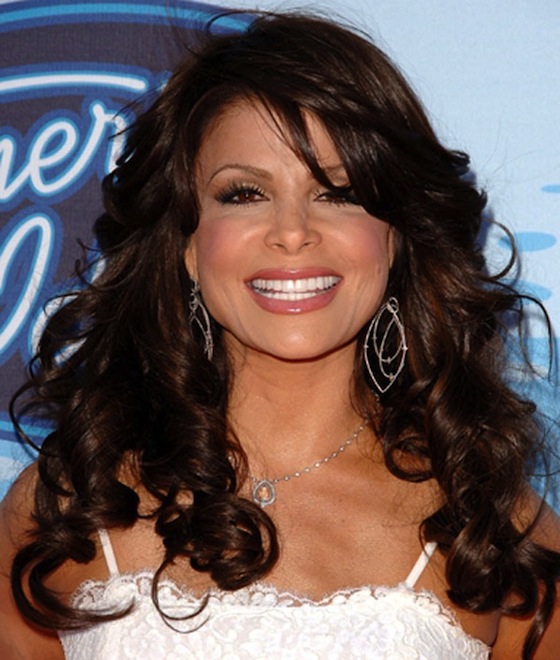 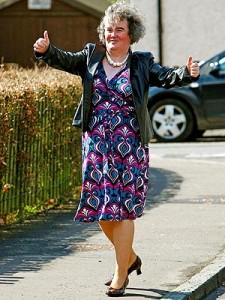 It’s not officially out yet, but the song has been leaked online. And no, it is not a Broadway tune. You may be surprised (pleasantly, I think), but Susan Boyle’s new song is by The Rolling Stones – Wild Horses. The album is due to be released in November, and is already a huge hit on Amazon.