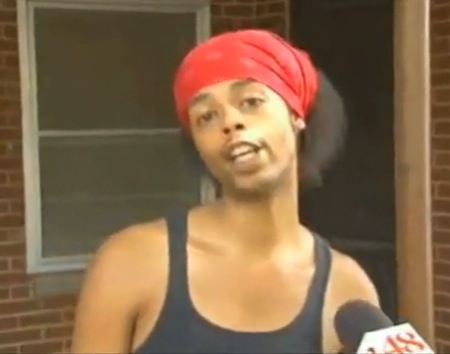 Viral video sensation Antoine Dodson is once again parlaying his 15 minutes of fame into a bit more time on the small screen.

If you’re unfamiliar with Dodson, he became a huge viral sensation, attracting more than 67 million pageviews after being interviewed about the attempted rape of his sister at their housing project in Huntsville, Alabama.

The new show is set to be produced by Couples’ Retreat actress Kali Hawk and finding a distributor is currently their main priority so they can pitch the idea to TV networks.