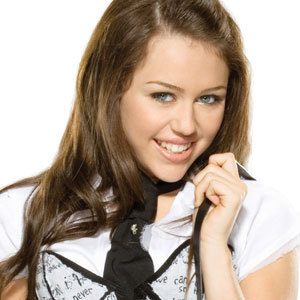 According to AMA sources, Miley decided to sing Love And Forgiveness several days ago with the shows official song list changing to show her new choice in song as early as Thursday.
END_OF_DOCUMENT_TOKEN_TO_BE_REPLACED