.
You are here: Home / Celebrities / Colin Farell / Stars named to replace Heath in his final role 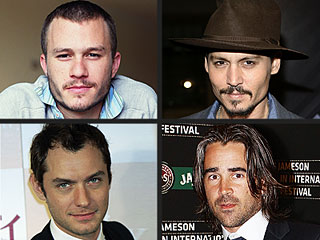