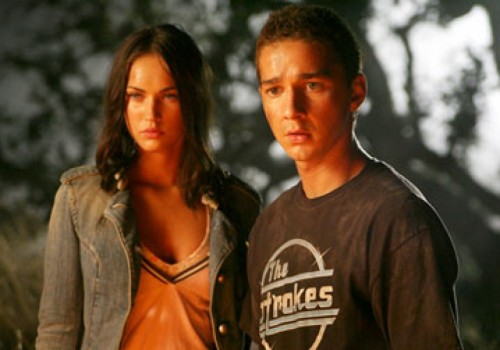 “A lot of this could be more appropriately shot in a Hollywood studio. The National Mall is not an area in which Americans come to see high-tech action movies being shot.”

If approved Bay would have filmed a car chase scene around the Mall.