.
You are here: Home / Celebrities / Something about tennis involving Brooklyn Decker 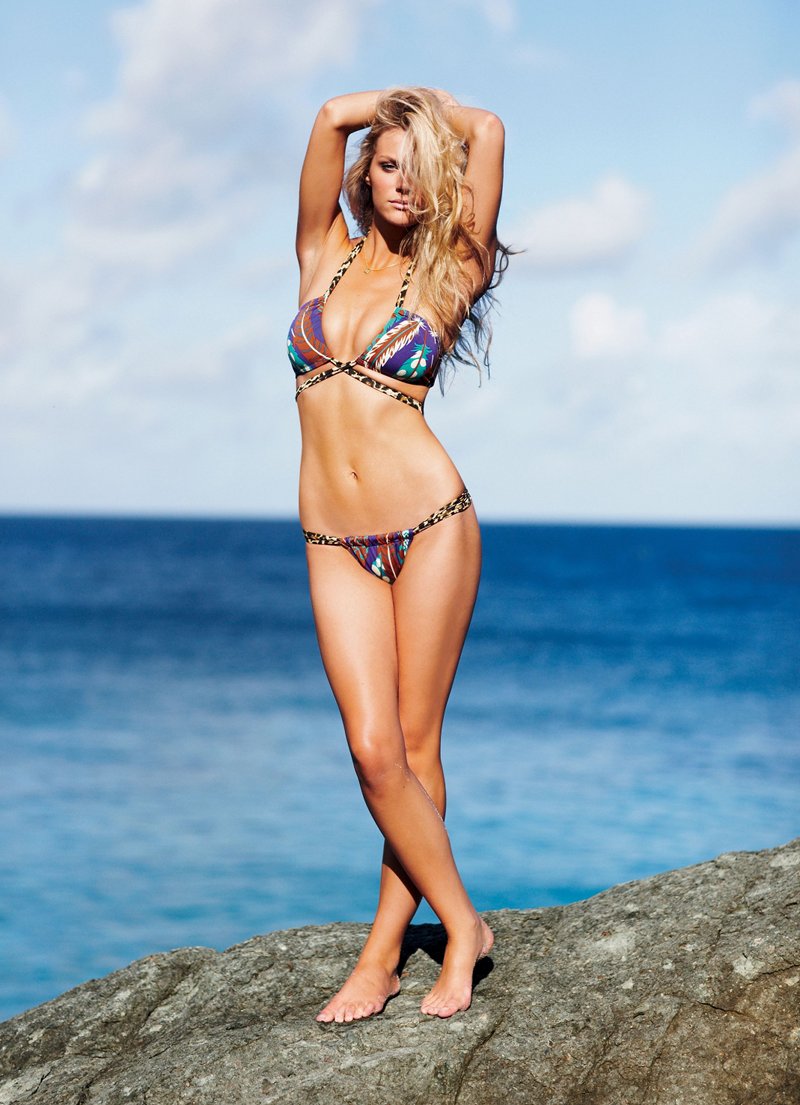 With the Australian Open happening now I thought it would be fitting to do a post on a tennis person. I didn’t like any of them so I figured I would do a post on the wife of a tennis player who is still in the tournament, but I won’t mention his name because this post isn’t about him. It is about his wife who has a cool ass name. Seriously, it isn’t enough that she is hot, but having a cool name like Brooklyn means you have to put the ring on her finger.

My wife (yeah right like I’m getting married) is going to have a cool name because I have a very plain name. I like my name, but it is plain. It’s so bad that if I was named Mike Mike Mike it would be more fitting than what my name is now. Now I have to go find someone that has three of the same names. I have decided that the coolest name in the world would be Bob Bob Bob. And it’s an anagram!

Oh man, sorry Brooklyn, I know you usually get all the attention, but Bob Bob Bob gets it now because he has the name with the skills to pay the bills. Bob Bob Bob is where it is at this week folks and don’t you forget it.