.
You are here: Home / Celebrities / Someone is Lying in Jesse James’ Family 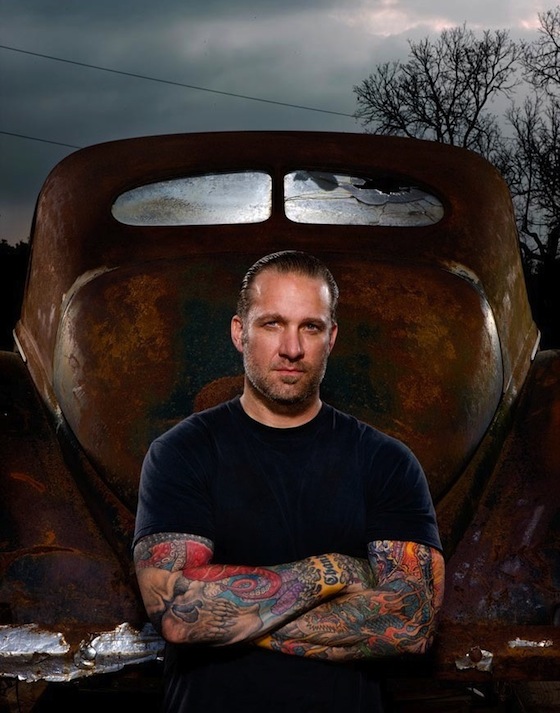