.
You are here: Home / Celebrities / Kim Kardashian / Solange Magnano Got It In The Butt…And Died 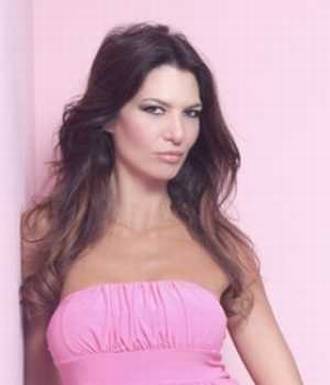