Temperatures may be freezing low in the Russian city of Sochi, but its athletes are definitely on fire! Check out our list of the Winter Olympics‘ hottest entrées: 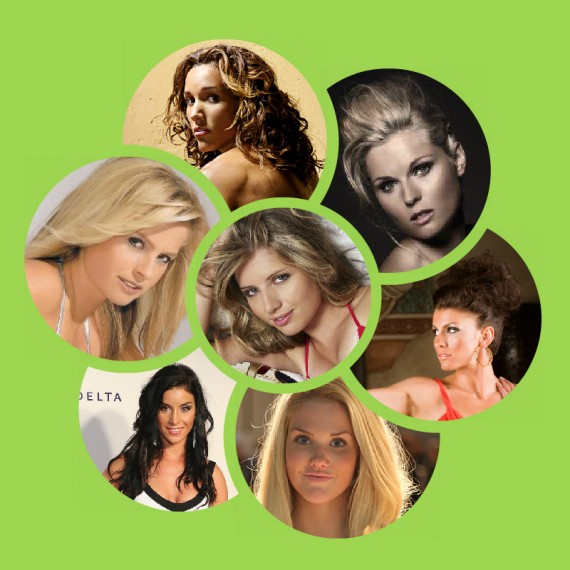 This figure skater from the Scandinavian nation of Norway has perfectly exuded her heritage: blond hair, blue eyes, curvy body — what more to ask?

Bidez specializes in halfpipe; not the one you’re dirty mind’s thinking, but the snowboarding kind.

The Canadian athlete is considered one of the best skeleton riders in the world, despite some loses (attributed to her health). 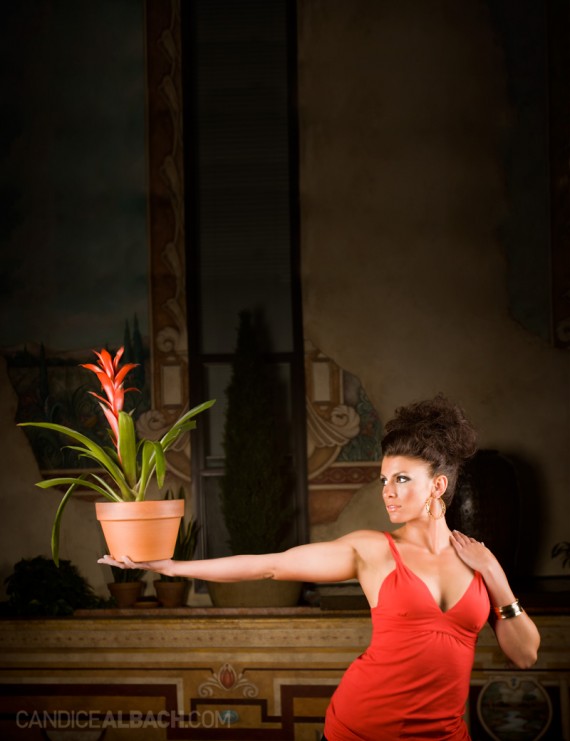 Why are figure skaters so good-looking? Take for example Finland’s Korpi, who won not just the approval of sports fanatics everywhere, but Instagram followers as well. 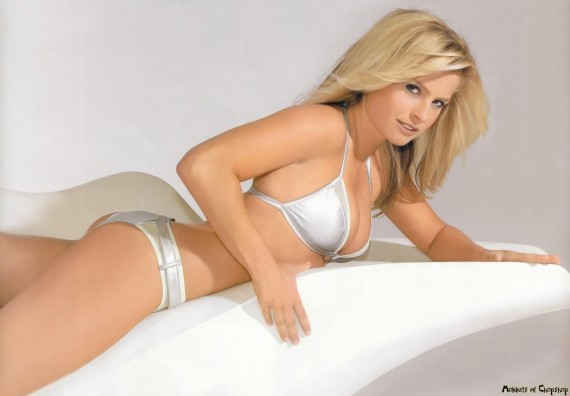 “Smooth”, “just fine”, and “easy” — you can use these adjectives to describe the Austrian femme fatale, just as much as you can for the big jump at the women’s downhill.

Though her recent cold put her on a quarantine for a couple of days, Jones is still one tough camper!

The American skiier might have won bronze last Monday, but her bod’s assuredly a ‘gold’ for us! 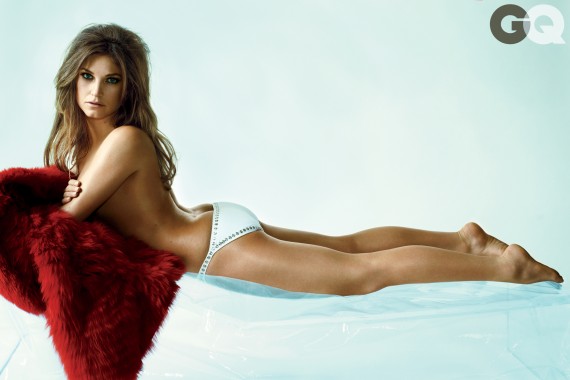 Aside from being an eyecandy for all, the Russian’s curling skills shouldn’t be underestimated. But then again, nice photos…