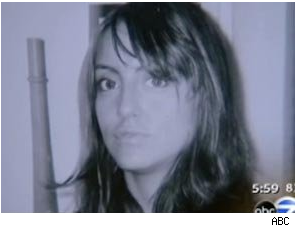 According to the suit procedural precautions were not followed and mechanical mistakes were missed:

“Failed to properly weld the metal bracket to the stunt car… Failed to provide adequate safety precautions… Allowed untrained extras to drive their own vehicles within close proximity to a violent stunt.”