.
You are here: Home / Celebrities / Saved By The Bell Star Splits From Wife Lisa Ann Russell 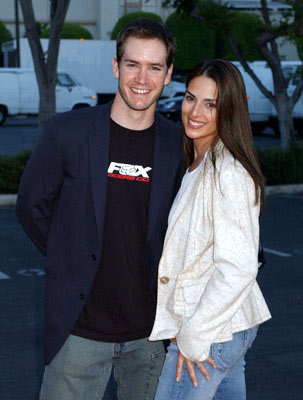 It’s believed that Mark-Paul’s attempt to revive his career and his wife’s love for the L.A. nightlife both contributed to the end of their marriage.

Sorry Mark-Paul, but your marriage was doomed to fail, after all you met your wife on an episode of Save By The Bell: The College Years and as any Saved By The Bell fan will tell you, nothing good could come out of that pile of garbage.