.
You are here: Home / Celebrities / Saint West Is BORN!

Kim Kardashian, in a typical Kim fashion, announced Saint’s birth to the world last Saturday, and they outdid themselves in the naming game this time! 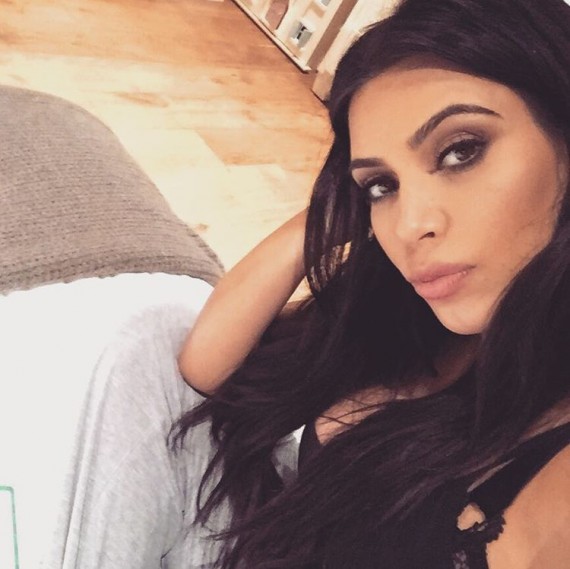 “She had such a difficult pregnancy,” a sources shares, which influenced the baby’s name.

Meanwhile, grandmomma Kris Jenner can’t contain herself too, saying “I’m glad, [Saint] was actually a couple weeks early. So that made me happy that [Kim] could get through that process and give birth, and now we can relax.” 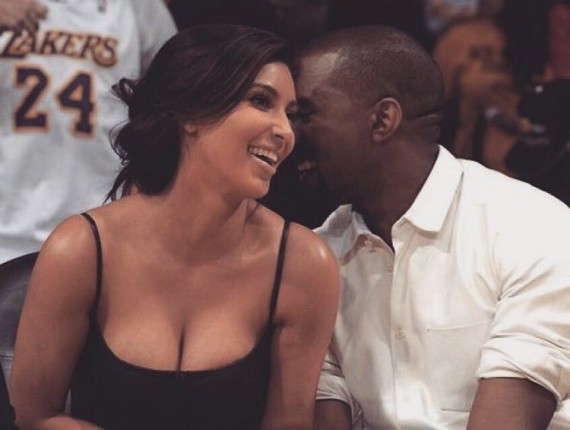 Selfies aside, we’d like to wish only the best for Kim and her growing family!