.
You are here: Home / Movie News / SAG Warns Actors Not To Work On LOTR Prequel 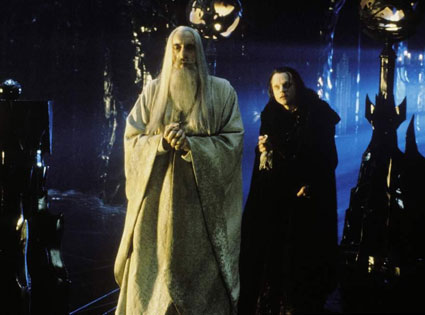 The film’s producers have received many letters of complaint from various unions for their failure to sign union contracts.

Lord Of The Rings is being produced by MGM and Warner Bros. and is expected to be released in 2011 once financing and distribution is secured.