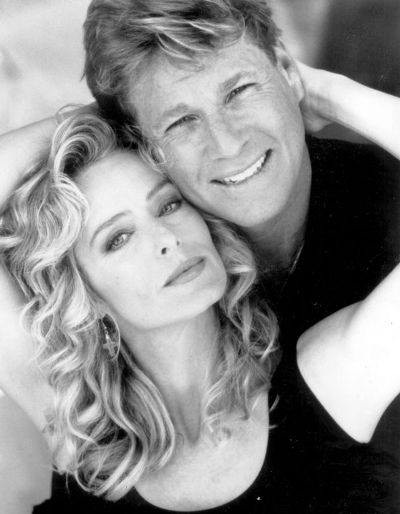 Now 70 yrs old,  Ryan O’Neal, announces his battle with prostate cancer.  The actor has  had a bit of a media  confusion regarding the prognosis of his illness, with news  saying  the actor was previously diagnosed with stage 4, but O’Neal has officially released a statement regarding his condition.

At stage 2, O’Neal says his cancer is well under control although , “ I was shocked and stunned by the news, I feel fortunate that it was detected early and according to my extraordinary team of doctors the prognosis is positive for a full recovery,  “ — “  I wasn’t prepared for it. I wasn’t ready for it. But you never are.”

Farrah was 62 at the time of her demise. Ryan and Farrah have a son together, Redmon , 27. He also has a son with ex wife Leigh Taylor Young and 2 children from his first  wife Joanna Cook Moore – one of whom was married to John McEnroe for a few years, whom we all know as the lil rebel vixen Tatum O’Neal. 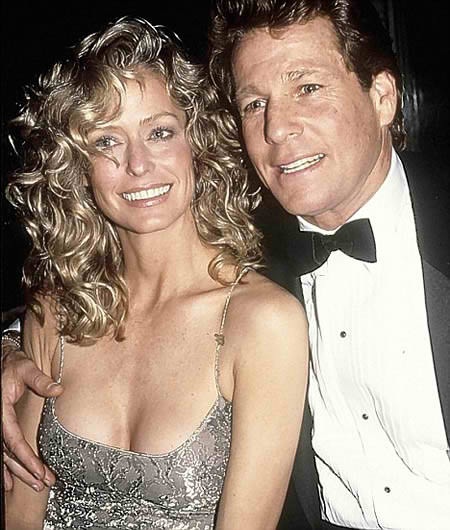