.
You are here: Home / The Hottest / Ronda Rousey Is A Total Babe On ‘Sports Illustrated!’

Ronda Rousey trades her game face for a seductress’ aura!

Yes, that’s right. This UFC women’s bantamweight champion is venturing out to become a full-fledged celebrity — she’s part of two upcoming films, set to be released later this year too! 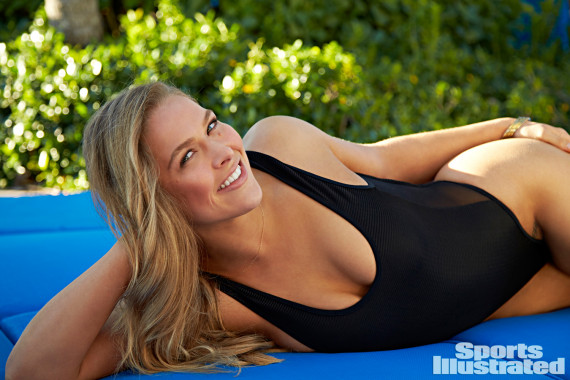 Back to her Sports Illustrated stint, we can all see clearly that those days spent kicking a*s in the Octagon helped shape her amazing physique, which gives other swimsuit models a run for their money! 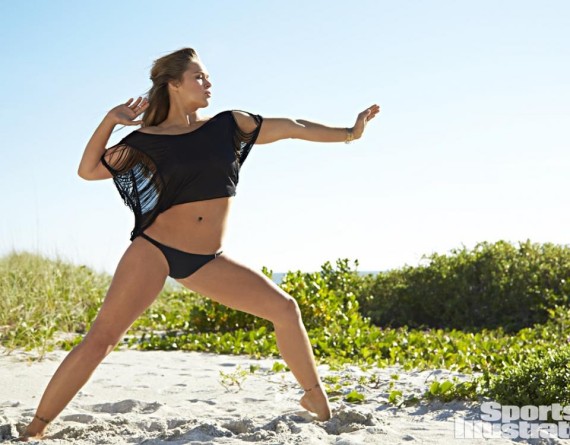 She has also appeared last 2012 in the ESPN Body Issue cover, but this marks the first time where Rousey actually models… in a swimsuit.

‘Best In Twerking’ Award Goes To… AMBER ROSE!
Iggy Azalea Shows Off Her Killer Curves
Spotted: The Hottest Models On Our Streets