.
You are here: Home / Final Farewells / Robin Gibb Falls Into A Coma 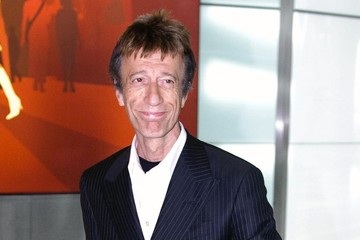 Robin Gibb may only have a few days to live.  The Bee Gee’s crooner has been battling liver and colon cancer for over a year, and has now succumbed to a coma.

The 62 yr old singer strongly put his faith in beating his illness and always kept a positive attitude , but in spite of having seem to have made a recovery, a second tumor was detected and he has fallen ill with pneumonia as well.

Robin’s colon cancer was detected when the singer had to undergo two separate surgeries for  a blocked bowel and twisted bowel, after which his cancer spread to his liver. Apparently, this could be a genetic health flaw for the Gibbs, as his twin brother Maurice Gibb, also suffered from complications of a twisted intestine. He died in 2003 at the age 53.

After his recent TV appearances and shows he had to cancel on due to health reasons, it was undeniable how  Robin has been toughing out his condition. The singer looked visibly gaunt and just not looking well. Barry Gibb, now 65 yrs old has arrived in the UK earlier in the week from the US to be at his brother’s side and along with Robin’s wife Dwina, and their 3 children. 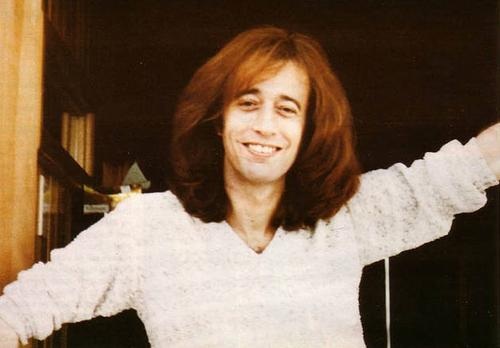