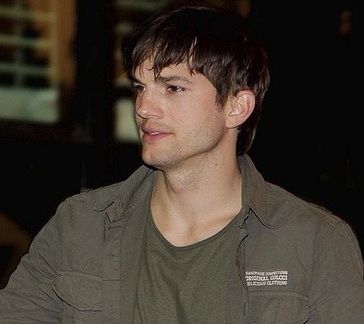 Ashton Kutcher must be cooking up something in his 10 million dollar pad. Roving eyes have been spotting some very personal home visits and midnight runs to the bachelor’s pad from high profile celebs.

Justin Bieber made a recent visit to Ashton’s abode, and apparently is interested in becoming the new owner of Kutcher’s pad. No real word of sale on the property has been released but, the 34 year old Ashton might be looking into possibities.

Then again, we can’t  see a common ground between Kutcher and Bieber for some male bonding other than their …uh, sordid tangles with the media and their private lives.

Another eye brow raising turn of event in the Kutcher pad, was 24 year old singer Rihanna who was spotted doing a midnight run along with her security posse’ to Ashton’s home.

Hmmm, is she looking to buy the property maybe? Or have they recently become close friends? Midnight friendly calls is pretty common for high profile celebs one would think, but probing questions are looming over this recent sighting, as our spotters noted Rihanna didn’t leave Ashton’s pad until around 4am.

So who knows what’s cooking at the Kutcher bachelor pad these days. All we know is that the recent divorce’ has signed up to be the 500th space traveller to take a voyage into space with Virgin Galactic. Yep, that’s the title of ‘astronaut’ if you want that written down on your resume’. 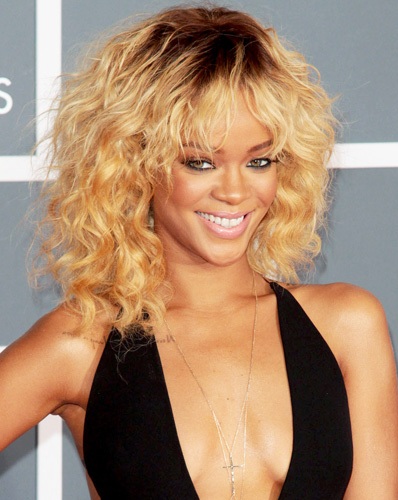