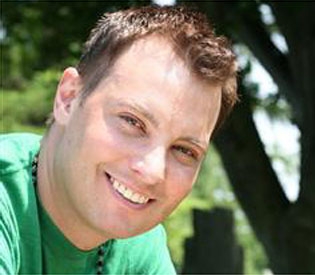 LFO singer Rich Cronin passed away on Wednesday, he was just 35 years old.

LFO was a popular boy band in the ’90s and Cronin was front and center with the band, both as they rose to fame and after they fell out of the limelight and he fought a five year battle with leukemia.

LFO is best known for their summer song hits Girls On TV and Summer Girls. The latter his No. 3 on the Billboard Hot 100 Chart in 1999.

Cronin was diagnosed with acute myelogenous leukemia in 2005 and soon after he began the Rich Cronin Hope Foundation to spread word about the disease and to help find blood and bone marrow donors.

In 2009 LFO had announced plans for a comeback tour, even as Cronin fought for his life.