The past 3 weeks has certainly been a PR nightmare for Reese Witherspoon ever since her disorderly conduct arrest. Yesterday, the actress did her first interview since the incident and came clean about her ‘unacceptable mistake. 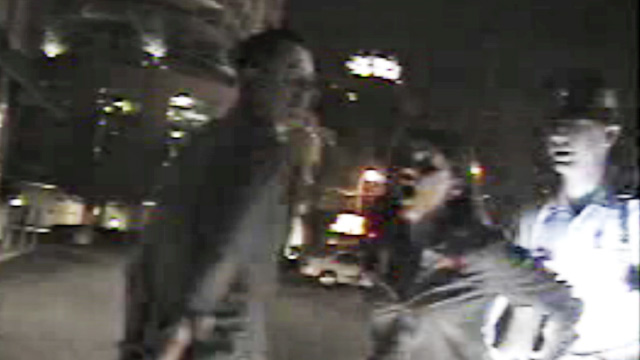 Reese told ABC news: ‘It was just one of those nights – we went out to dinner and had one too many glasses of wine. We thought we were OK to drive but we definitely were not’ 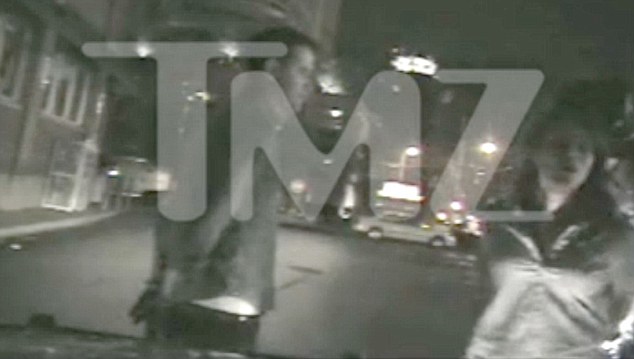 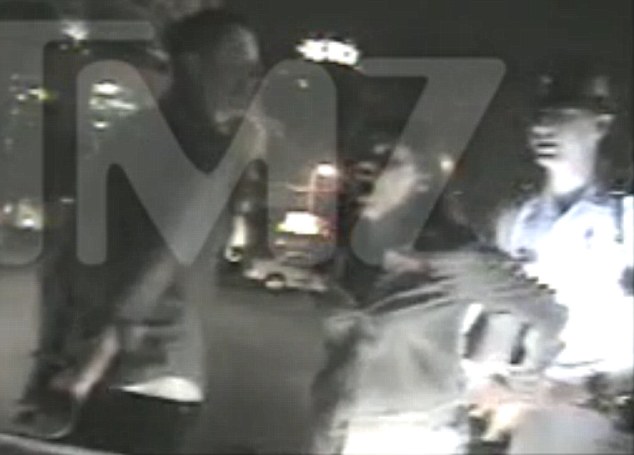 After repeated requests from the officer and her husband Jim Toth to stay quiet, Reese went ballistic: ‘I had no idea what I was thinking that night. I saw him arrest my husband and I just panicked. I said all kinds of crazy things to the officer. I even told him I was pregnant. I am not pregnant!’ 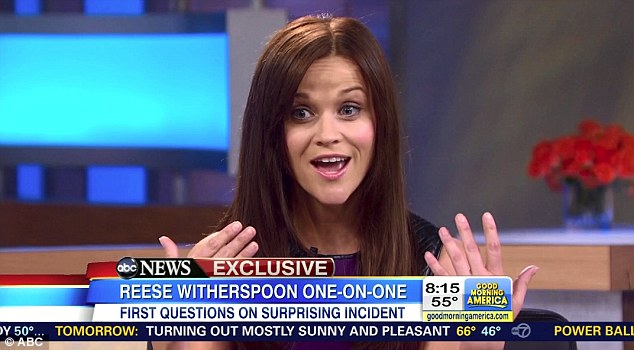 The actress ended up being handcuffed and charged. 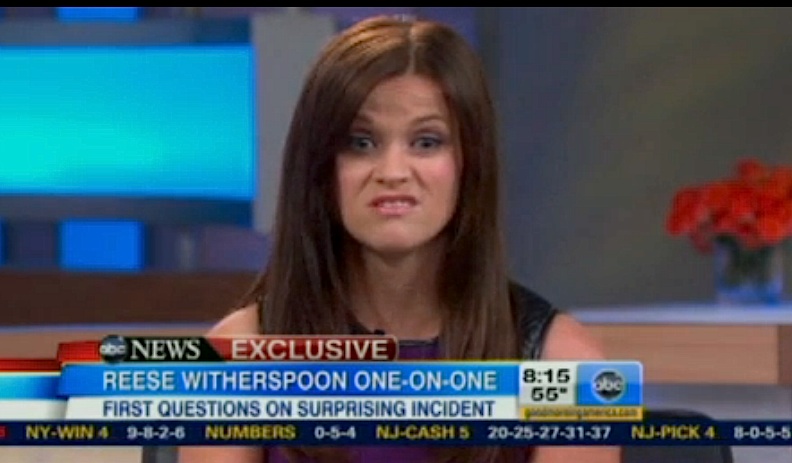 When asked by ABC’s George Stephanopoulos if she learned any lessons Reese joked: ‘When a police officer tells you to stay in the car, you stay in the car.