.
You are here: Home / Celebrific Sighting Pictures / Quote of the Day: Kobe Bryant On Wanting to Be Traded from Lakers 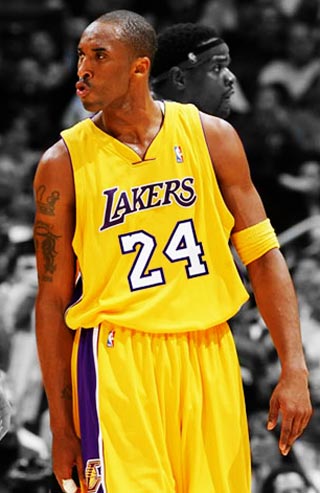 Bryant revealed to ESPN radio,”I would like to be traded, yeah.”

“Tough as it is to come to that conclusion there’s no other alternative. It’s rough man, but I don’t see how you can rebuild that trust. I just don’t know how you can move forward in that type of situation.”