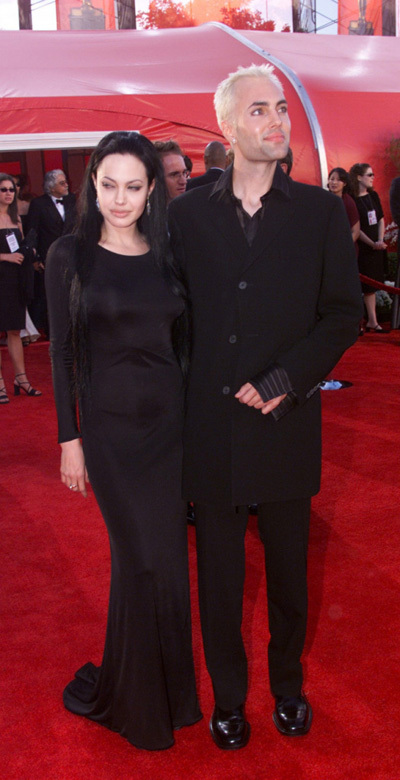 “At the last second, my parents gave me Haven instead,”Â Angelina Jolie’s brother James HavenÂ revealed after stating that his parents were going to give him the middle name ‘Shiloh’.

“So it was very cool when Brad and Angie came to me and said: â€œWeâ€™re thinking of names and out favorite is Shiloh. We know that was your original name, so would that be OK?â€

“I was almost in tearsâ€“I was so honored.”