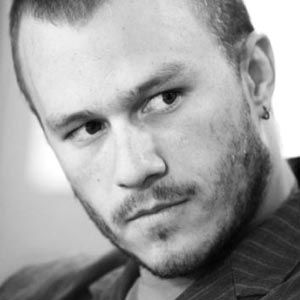 Police have ruled out that Heath was taking a toxic mix of illegal drugs and alcohol. The rolled up $20 bill they found in his apartment tested negative for cocaine. However, he did have prescription drugs, including those to help him sleep.

Friends have said that he had been very edgy during Christmas because he missed his daughter, but that he wasn’t overly depressed.

It will take about 10 day before autopsy results are finalized.